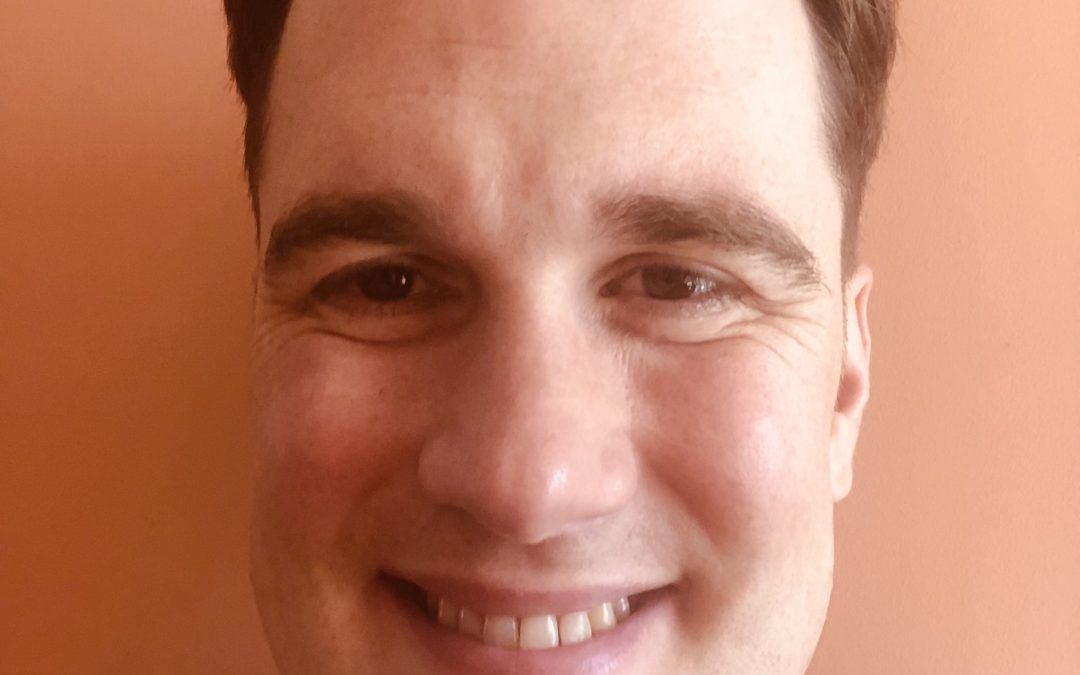 Congratulations to Daniel Wilding who has been shortlisted in this year’s Social Worker of the Year Awards.

Daniel, who works in Livewell Southwest’s Community Mental Health Service based at the Cumberland Centre, is one of five finalists in the Mental Health Social Worker of the Year category and will find out if he has won at a special virtual awards ceremony broadcasted live from London on Wednesday, 17 November.

He was nominated by a student mental health nurse for a film he collaborated with mental health charity Mind to feature in. The film focuses on the importance of seeking advice from your GP when you are struggling with your mental health.

Daniel believes the student also nominated him for they keynote speech he gave at the British Association of Social Workers (BASW) Student and Newly Qualified Social Workers Conference in 2016 on how to get your first job in social work.

He said: “I feel surprised, recognised, and valued to have been nominated/shortlisted. The nomination was also supported by a relative of former client I care coordinated while working at Livewell’s Assertive Outreach Service (AOS). I am grateful to the student who nominated me, the client’s relative who supported the nomination, and the judging panel for deciding to shortlist the nomination. It’s an achievement we can all share.”

A spokesperson for Livewell Southwest added: “It’s always such an honour when someone from Livewell is nominated for the Social Worker of the Year Awards and we are thrilled for Daniel to have been selected as one of the finalists. We wish him the very best luck.”

Supported by Essex County Council, the Mental Health Social Worker of the Year award recognises mental health social workers who excel in delivering positive outcomes for the children, adults and families they support.

Peter Hay CBE, Chair of the Social Work Awards, said: As a charity, we are delighted to bring back the awards this year to shine a light on the inspirational achievements of an often overlooked profession.

Thank you to the of people who took the time out of their day to nominate a friend, colleague, or team for an award this year. And, to all our finalists, congratulations. Being nominated for a national award, whilst supporting others to navigate through the turbulence caused by the pandemic, is a remarkable achievement of which you should be very proud.”

Dr Beth Moran, Programme Lead for Social Work at the University of Plymouth, said: “It is no surprise that Daniel has been shortlisted for this award. He pursued excellence through his studies on the BA (Hons) Social Work programme and was a valued student, supporting both peers and staff in their endeavours. Daniel is now a dedicated professional, committed to best practice in his chosen field of mental health social work. We wish him every success, both for this award nomination and in his future career.”